I couldn't resist and bought a MeiKe cheap UW housing for my nex-5. It's specifically designed for the 16mm pancake lens, hence the whole set-up is really small. First I thought that I will use for available light photos mainly in pool or for snorkelling.
This housing also accommodate the on-board flash (actually it’s a small add on GN7 flash), but due to it's position first I thought it's useless.
Later on came the idea to split and channel the light via optical fibers to a better position. I had many non-underwater project combining optical fibers and loc-line flexible arms.
My only problem was the attachment of the arms to the housing and here came the LEGO to the picture. So I stole some bricks from the collection of my son and glued it to the housing and created this: 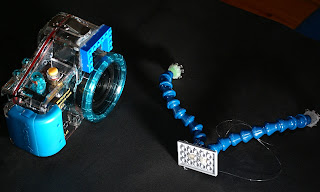 So it covers the front and prevent any front lighting but channels the light to the side in the arms. 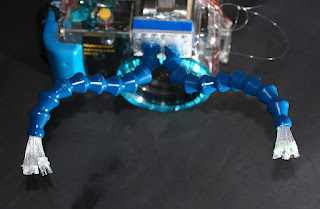 Recent underwater adapters are mainly using this concept to create snoots (AKA fibersnoot) but I decided to spread the light a bit instead of focusing it: 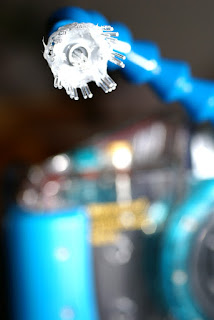 Picture below shows the rig in work (taken in the mirror): 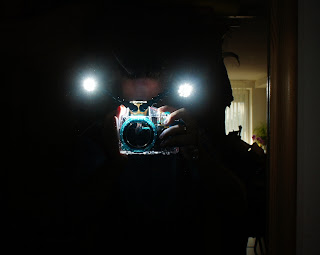 I tested only once (actually today) in a local lake with not so good visibility and the results are not bad (but don't expect spectacular pictures mainly due to the conditions, lack of good subjects and skills of the photographer). But at least the flash didn't cause any backscatter. 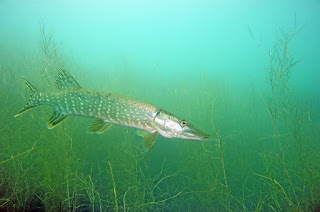 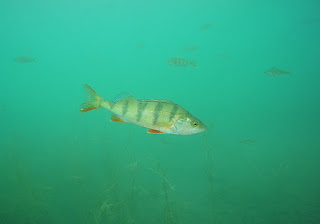 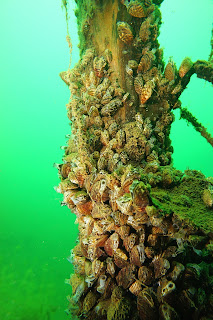