I’ve been using a nex-5 camera for more than 2 years. I really liked it from the beginning. My two major criticisms were the lack of good lenses (especially a good macro lens) and the lack of support for the Sony (Minolta) wireless flash protocol. Therefore I haven’t used this camere often for “fiberstrobe projects”. Now the situation has improved a bit. Now we have the excellent 30mm macro (see my review here) and Zeiss will bring out a 50mm macro soon. Newer models (nex-6 and 7) support the optical wireless flash systems, however not with the built-in flash but they require an external unit as commander. The situation is improving but it won’t help on my old model. Recently I found a cheap Chinese radio-trigger specifically designed for nex cameras. Unfortunately not much information was available about it but the price was low enough to take the risk. 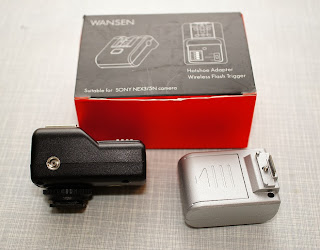 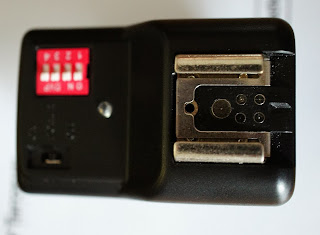 It’s produced by WanSen PhotoGraphic company, bit it is also sold under the name “Tomorrowtop”.
I planned to use a yongnuo flash in manual mode with it.  The box contained a commander and a receiver unit. Batteries were not provided (commander requires one 23A 12V battery, while receiver needs two AAA cells) in the box, but I was prepared.

The commander is a bit too tight on the top of the lens. Manual focusing is actually problematic with the pancake lens. 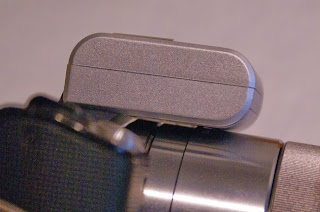 The other problem is that the camera doesn’t recognize the commander as a flash and the synch speed is not set automatically. The adapter triggers perfectly the manual flash unit attached to the receiver, but the actual exposure time is dependent on the available light. To put into a simple way, it behaves like a slow-synch flash. It’s OK when you need the environmental light and wants your flash as a fill only, but in many cases I prefer the flashlight to dominate the scene. 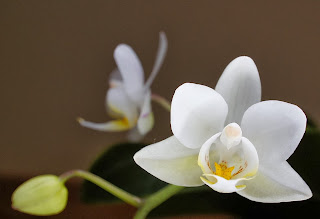 (I used negative correction for this photo but the background is still too bright)
Of course you can put your camera in M mode to control both the shutter speed and the F stops, however, the LCD will be too dark in many cases to compose or to set the focus. The only reliable way to use this set-up in my opinion is to put the camera on tripod. Is it worth to buy. I didn’t regret my purchase mainly because the cheap price but I would be happy to pay a bit more for a better product. If you are OK to use your camera on a tripod and spend time for the set-up you may consider this radio trigger.
Some photos below with the WanSen adapter using a Yongnuo YN460-II flash with a rim light adapter. 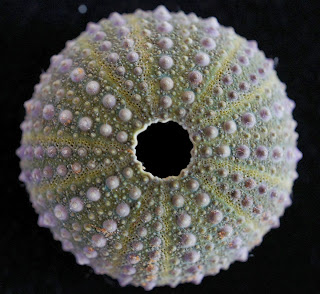 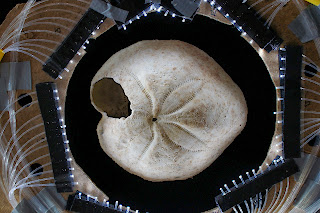 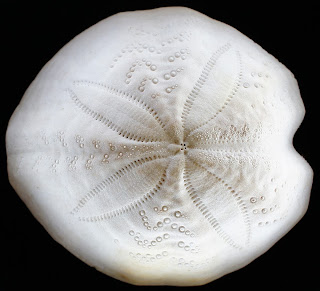 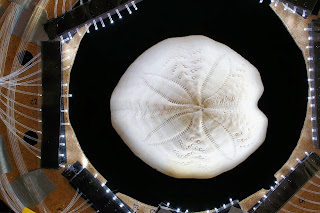 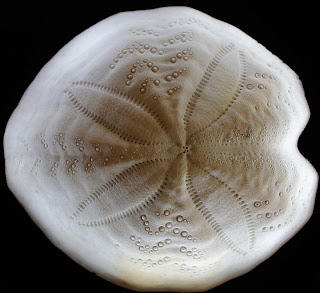