Although I already have a nice optical fiber based ring flash adapter (see project here) I thought that I will try a simpler alternative solution. The idea popped up in my mind during eating rice pudding. The plastic cup just looked like a perfect core for a ring adapter. 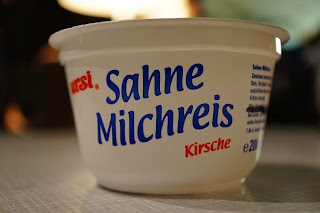 For attaching the adapter to the lens I used my usual solution with a foam layer. So I trimmed back a bit the cup and glued into the foam. After that I cut out the hole for the lens. 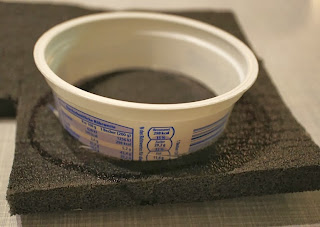 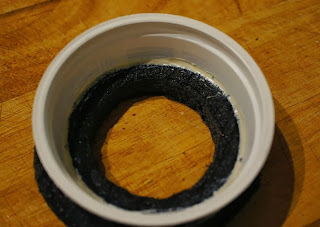 It’s important to block the reflection light slipping back from the cup, therefore I needed an isolation ring surrounding the lens. 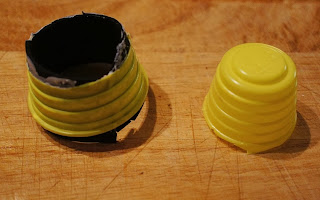 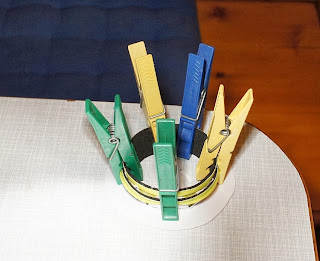 The most difficult part was to channel the light into the cup. I could have used optical fibers but this time I wanted to use something else. Cardboard is an option but I wanted something more flexible. Then I remembered that I have a punctured inner tube from my bicycle I put away for some tinkering project (I wanted to make such DIY speed straps). Although the diameter was to small gluing the rubber seemed to be simple. I covered the inner part with aluminium foil backed tape (the must to have product for all strobe modifier). 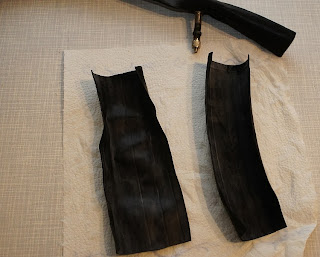 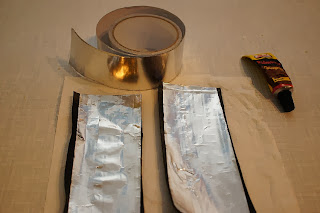 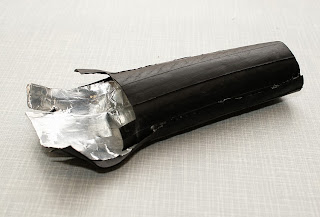 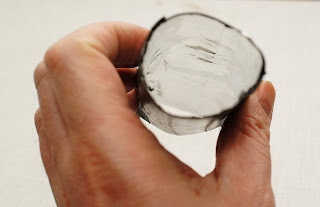 After attaching the inner ring (inside covered with black non reflecting thin foam) to the cup I also applied some aluminium tape to cover the resulting channel around the lens. 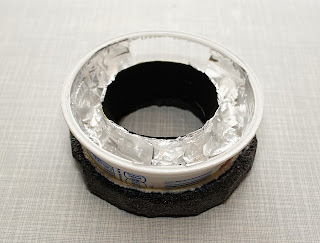 I cut a hole into the cup to attach the rubber tube to it. It was a bit tricky to align the tube to the cup and glue it. The light is going through this hole. The problem is that now the light is channelled only to the upper part of the ring and the light distribution is not even. Actually this is the major problem of this kind of ring flash adapter design. See below the light pattern at this stage: 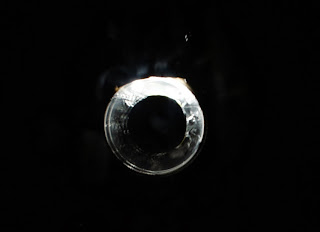 To improve the light distribution I glued a V-shaped reflector to this part of the inner ring to reflect the light sideways. It’s improved the output  but it was still far from perfect, so I also attached a blocking panel to this upper part (included some small holes to let some light through). 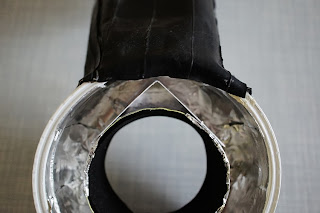 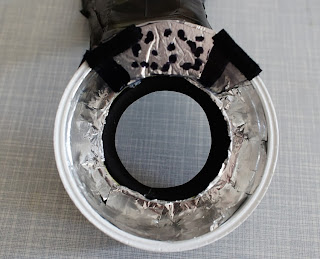 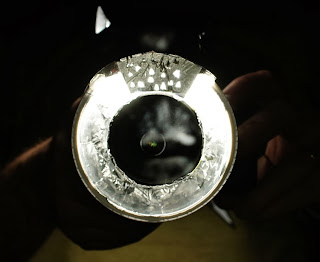 Better but not yet perfect, so I added a diffuser panel. 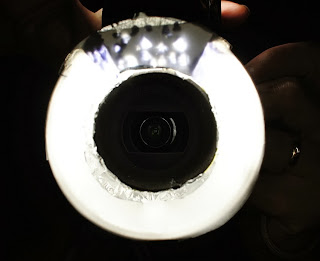 It looks almost perfect, but I was cheating a bit by overexposing the photo. Actually some strange thing happened at this stage I guess due to some light reflected back from this diffusor panel, the camera TTL is tended to overexpose the photos. In close macros this reflected light was not a big problem but in case of distant subjects it was visible on the photos. 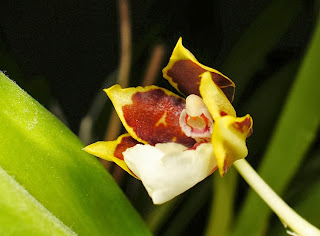 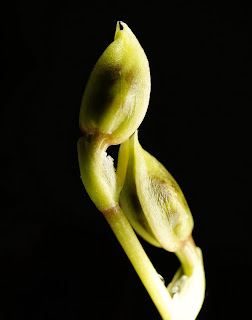 In addition, the light was still stronger in the upper part of the scene. In landscape format, it’s not a big deal and in real photos it has even a more natural effect (sun is shining high from the sky). However, in case of portrait format the uneven light distribution is visible (see photos above).

I tried to construct a more complex  diffusor panel blocking the light slippage, and I also added some reflecting panel to the upper part: 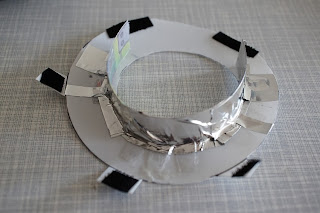 You may tell that the light in the final version is not that pretty but it’s actually quite even. It’s for macro, therefore the catch light reflected in the eyes is not that important. 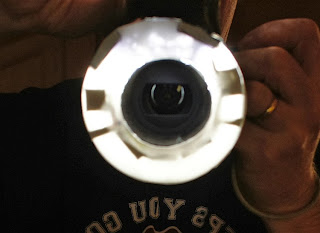 So this is the final version. It can be folded and put into a small box for transport: 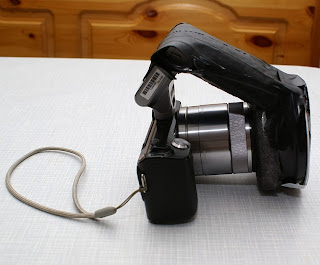 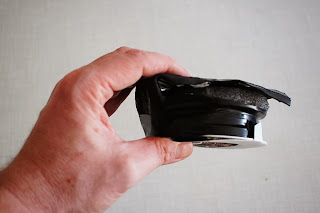 How does it perform? Just perfect. The light output is enough to use the biggest F numbers with your macro lens at base iso. The light distribution is even, just what you would expect from a ring flash: 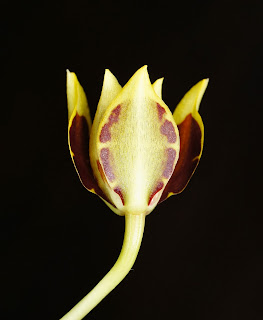