How I took it

This post is an entry to the How I took it contest of diyphotography.net.

My recent favorite lighting technique is using a rim of light around the subject. It brings out textures and small details and gives a bit of 3D effect to the photo. My first try was with my 4 armed fiberstrobe adapter with flags to limit the direction of the light: 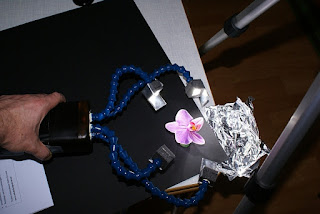 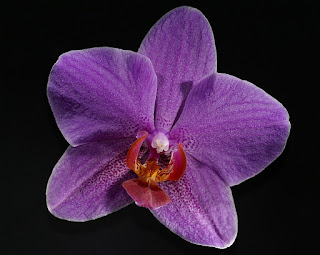 I liked the effect really a lot but the adjustment was not always easy and I wanted to have something with I can control the layer of light easier. I also wanted to have more homogenous light, so I built a concept adapter. The bases was a fiberboard (from a mandarin box). I made a hole with a fretsaw. I added the usual bunch of optical fibers spaced evenly with the help of pieces of velcro. Then I arranged these bunches around the hole. 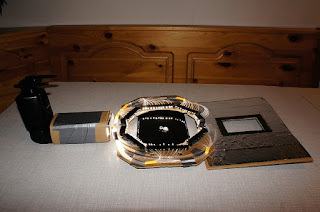 I attached the other end of the fibers to the flash via card board folded to the shape of an attachment tube. I triggered the flash in wireless TTL mode. Although the adapter looks a bit shabby it works really nicely. It brings out details well and add a bit of 3D effect. 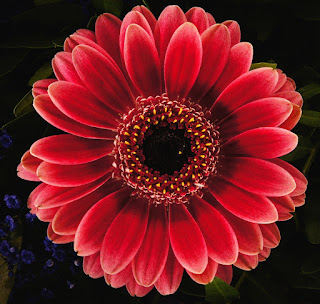 The subject is illuminated with a thin layer of light and it has a very steep gradient, which can create interesting effects: 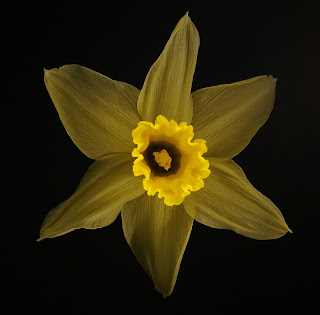 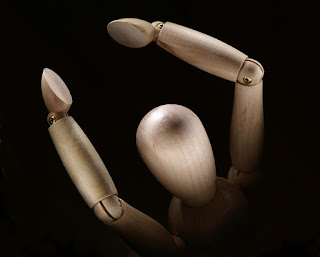 I even took it to the forest a couple of times (but I have to admit that it works better in the home studio): 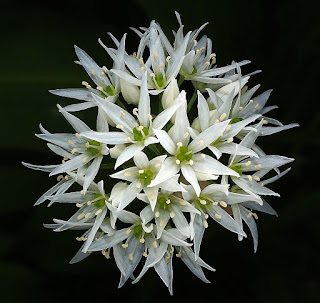 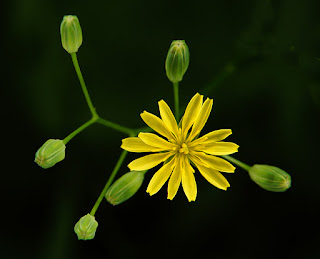 I'm quite happy with this adapter but it won't win any beauty contest, so I decided to make a better looking adapter. I also wanted to have something adjustable and more durable. Finally I created a new adapter with more flexibility. The heart of this adapter is a "Circle Flow Nozzle Kit" from ARIANA, a company selling modular hoses. You can also use a similar thing from loc-line. The purpose of these things is to distribute cooling liquids evenly to a drilling machine. So I thought they can also distribute the light evenly. I drilled it from the outer side and to take in brunces of optical fibers. they will channel the light from the flash to the subject. 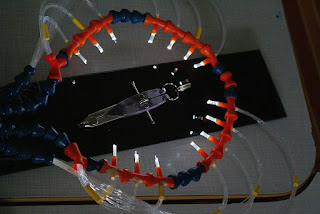 The attachment to the flash is not perfect yet. I made a box out of wood panels but I may re-design this part in the future: 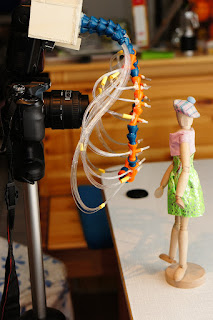 This adapter can be used as a rim light adapter and it provides the same effect as the previous adapter: 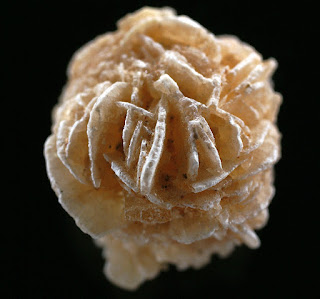 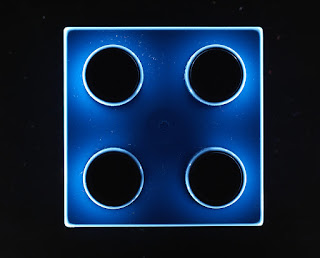 The bonus is that it can be also used as a ring flash adapter. Here is a picture of my daughter: 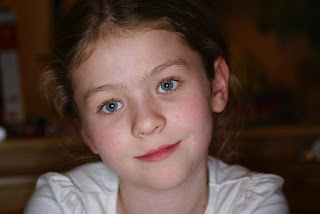 And if you find the shape of the catch-light boring you can fold the adapter into another shapes. Here I wanted to make it heart shaped but it looks more like a non-complete triangle: 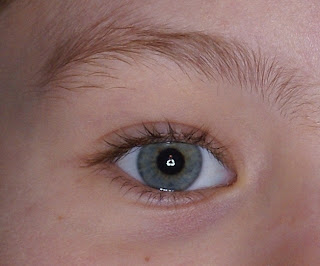 There are still many opportunities in this new adapter I want to try. I hope I will create many nice new effects with it.

Marcell
Posted by Marcell at 11:47 AM